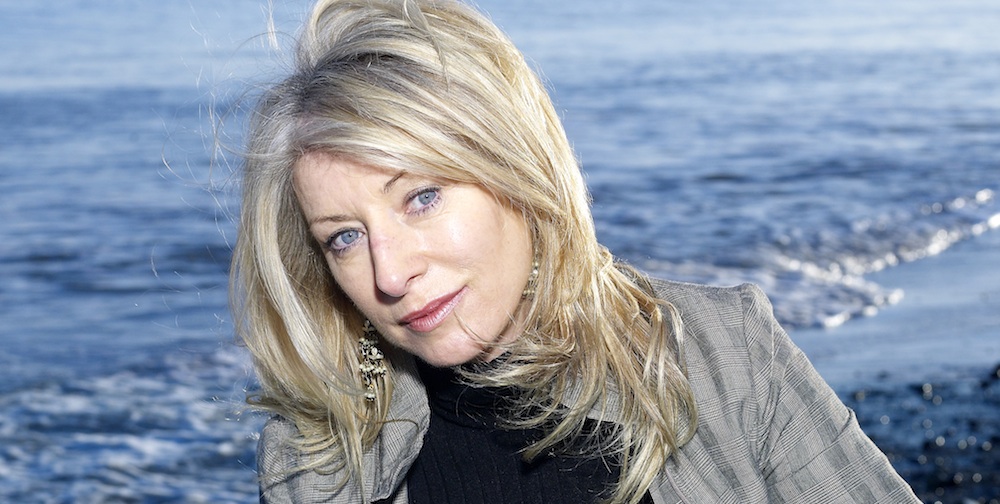 Honor Heffernan has been performing as both a singer and actress for over 30 years now. She has been both critically and publicly acclaimed as a singer whose versatility and superior vocal ability means she is comfortable singing anything from Jazz and Blues to Rock and Folk. She has three solo albums to her credit. ‘Chasing the Moon’. ‘Fire and Ice’ and ‘The Other Side’.

Honor , has a sublime set of some of the most beautiful songs ever written. Noted for her instinctive interpretations she pours her art and soul into carefully selected songs that bring out the best in her deeply expressive vocals. Her trio, Phil Ware, piano, Damian Evans, bass and Kevin Brady, drums, are highly accomplished and they have been performing with Honor for over seven years. Their musical dynamism and enthusiasm coupled with the trust and respect they share for each other has allowed a creative and expressive relationship to form and mature, and this is not lost on their audiences. . Acclaimed as Irelands leading lady of Jazz she goes to the heart of the lyric to tell the story and the soul of the melody to create mood and texture, that is cool and sophisticated.

“The overall mood here is indigo blue, while the voice remains instinctively subtle, sultry and svelte.”

“The first lady of Irish jazz. There are certainly few to touch her as a jazz vocalist.”

“The apparent simplicity in her style hides a mature precision in which every word and note has just the right meaning at the right moment.”

To book Honour Heffernan Jazz singer for your drinks reception, wedding or corporate event Call +353 1 201 3660 and speak to our team at Audionetworks.