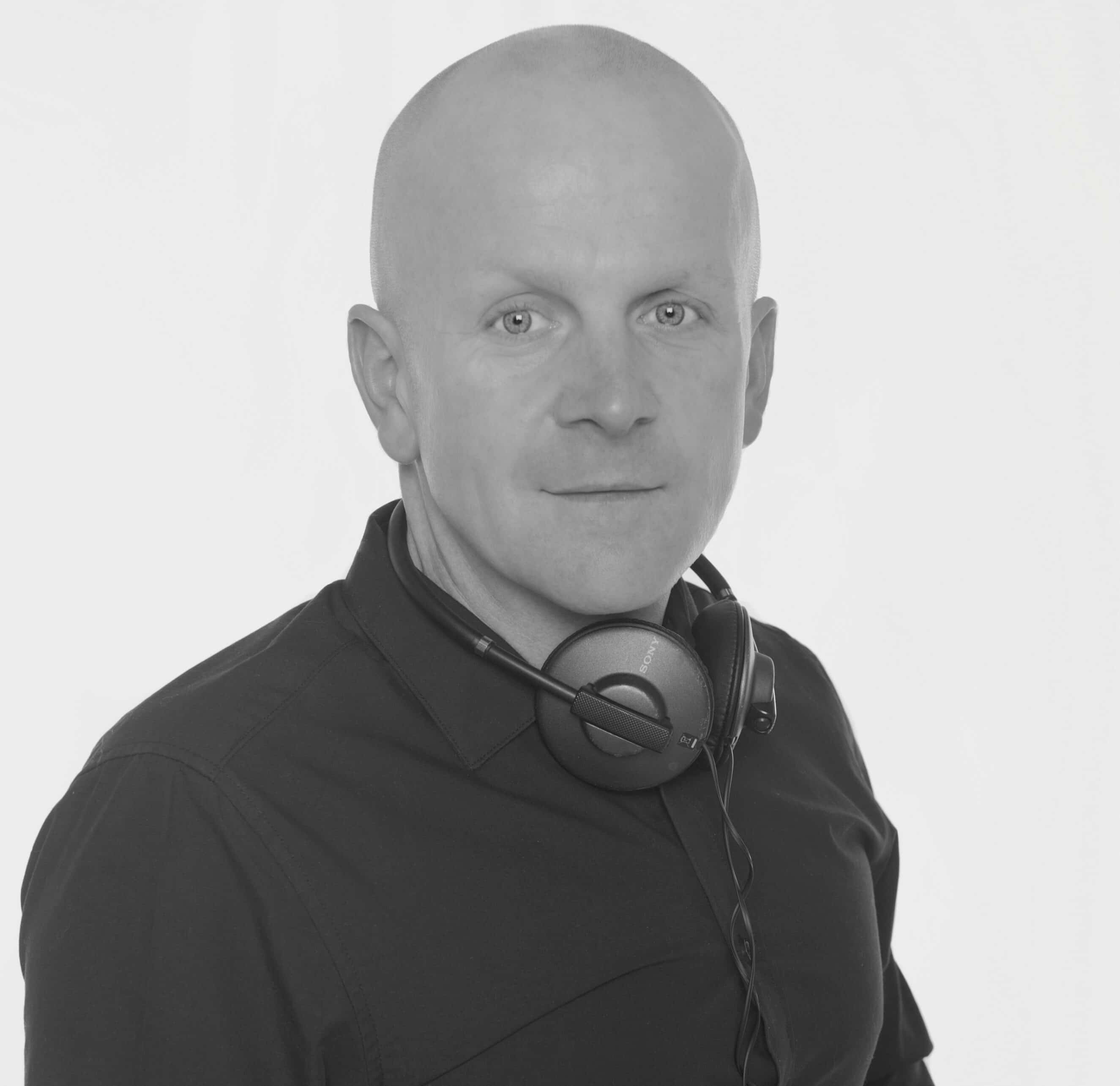 Marty Conor has built up a wealth of experience in the music business over many years.  He began his career at the age of 17, working as a radio presenter on a number of very popular pirate stations.  At this early age, he had the ability and opportunity to experiment with the latest sounds crossing over various music genres.  He made a dramatic impact on the local Djing scene and was rocking dance floors on both sides of the border.

From 2001 to 2007 Marty returned to the airwaves as a radio presenter, presenting an early evening request show for the Q radio network based in Northern Ireland.  Marty is widely respected in the field of radio broadcasting and as a MC.  More recently, Marty worked with Heineken as their resident Dj for the north east region, playing a mix of chart hits, rock and commercial dance for pub and club promotion events.

Marty plays a varied set of styles and sounds tailored for each event, always maintaining an upbeat atmosphere, and never failing to deliver a great night.  He remains in constant demand in pub and club venues and more especially for wedding and corporate events.

Djing frequently at many high profile weddings and regular events at Castle Leslie in Monaghan and Crover House in Cavan, Marty comes highly recommended by both venues.  He is consistently referred to as professional, affable and extremely.