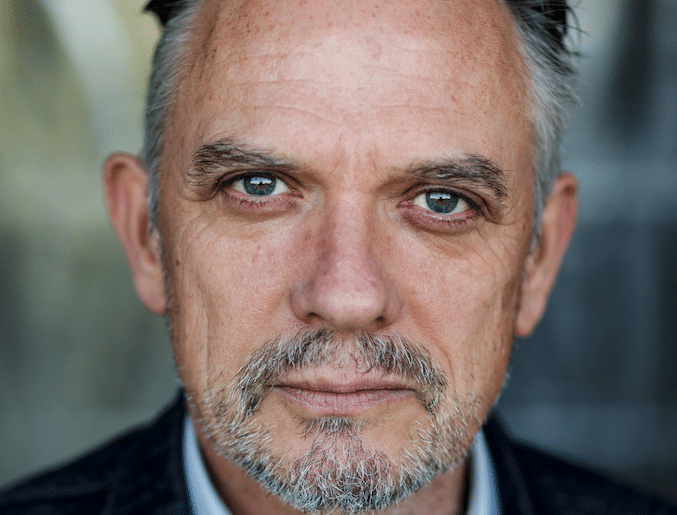 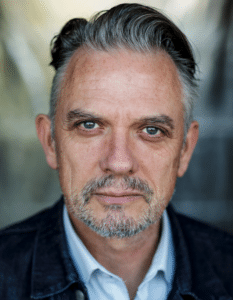 Stand-up comedian, voice-over artist, writer, and actor, Joe Rooney has many strings to his huge and accomplished bow. As barfly Timmy from Killinaskully, he has become one of Ireland’s most popular “luadars” and the butt of many of Dan Clancy’s jokes. He has also contributed as a writer on the current series of Killinaskully and is presently a sketch writer and performer on Newstalk’s breakfast show. As an actor, he has also appeared in many films including the excellent homage to the B movie “Flying Saucers Rock ‘n’ Roll”, alongside Ardal O’Hanlon.

In Father Ted, he was the unforgettable rebel priest Father Damo who uttered the memorable line, “Who do you prefer, Blur or Oasis?”

As a stand-up, he has appeared on the Late Late Show, Ryan Tubridy Show, The Liffey Laugh, and The Lounge and has toured all over the UK, Europe, and Ireland. His sketch show with Patrick McDonnell at the Edinburgh Festival garnered rave reviews.