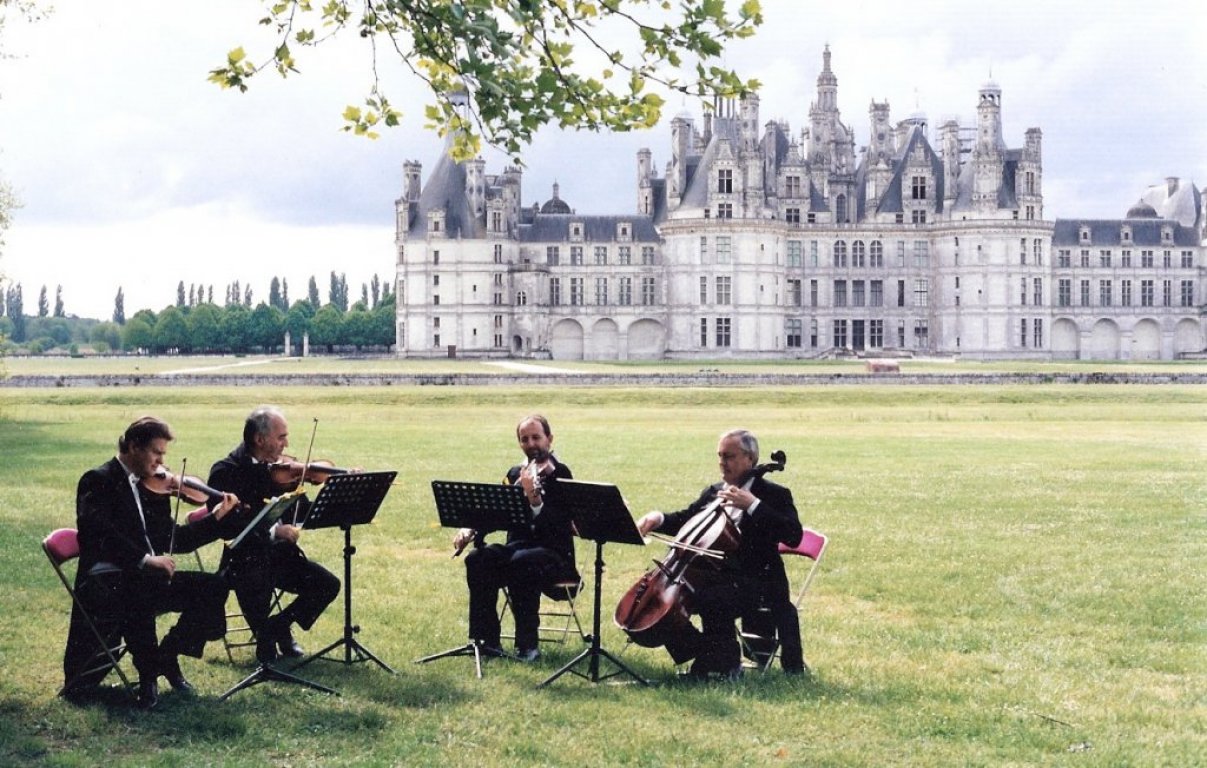 String Quartet,Wedding and events in Ireland

They are one of the most highly regarded string quartets in the country, based in Dublin, the members of The Classical Quartet have established themselves individually and collectively as musicians of the highest caliber. These musicians have been trained in some of the best institutions across Europe, from the Royal College of Music in London to The National Symphony Orchestra of Ireland.

Classical String Quartets by Audionetworks have an extensive repertoire that caters to a broad range of styles: from serene Classical highlights such as Pachelbel’s Canon and Bach’s ‘Air on a G String’, to Vivaldi’s thrilling ‘Four Seasons’, onto Operatic excerpts. Additionally, their own arrangements are incorporated into well-known Movie classics, Popular music, and exhilarating Tangos.