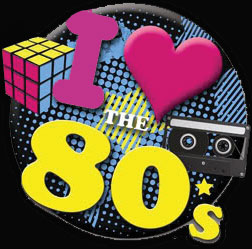 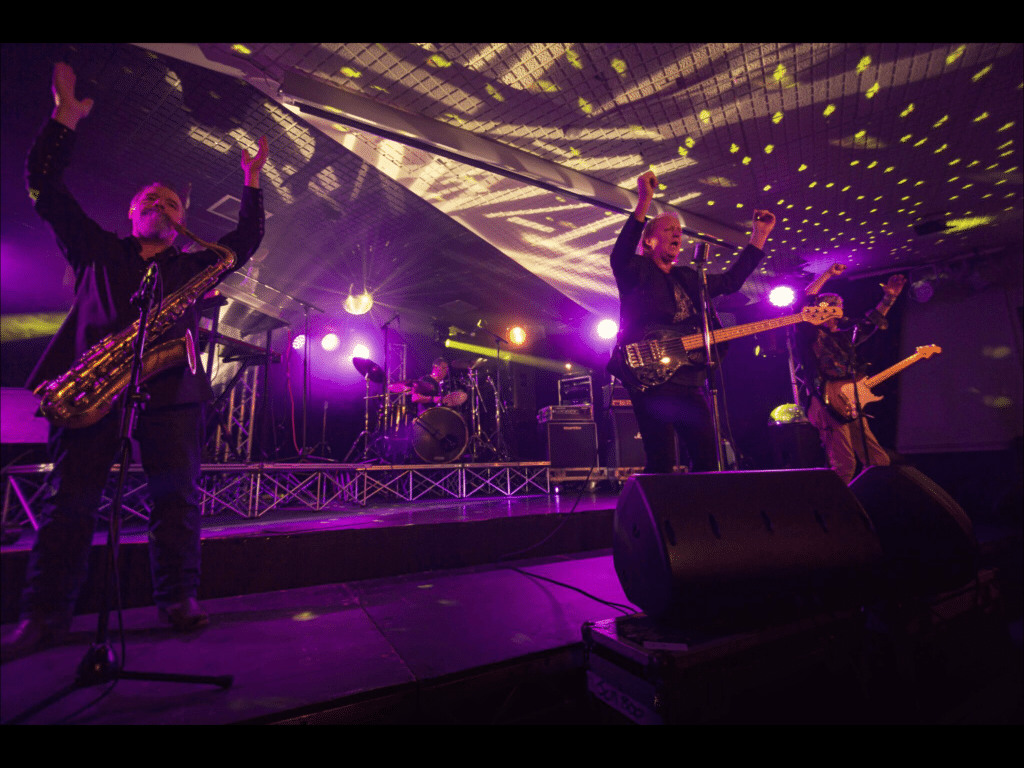 Dead Ringer 80’s Eighties Party Band is the real deal when it comes to the ’80s, this not your typical tribute band. Originally formed in 1989 the success of the band earned them a Number 11 single on the Irish Charts in 1992.

The band was aslo touring all over Ireland, UK, Europe & America to a huge following, the band now consists of the music business most experienced and successful musicians on the circuit today.

Considered to be the best live music experience – Dead Ringer has been the most popular Wedding & Corporate band on the scene for the past 10 years!!

Instant Prices from the network crew right here on our contact us page. 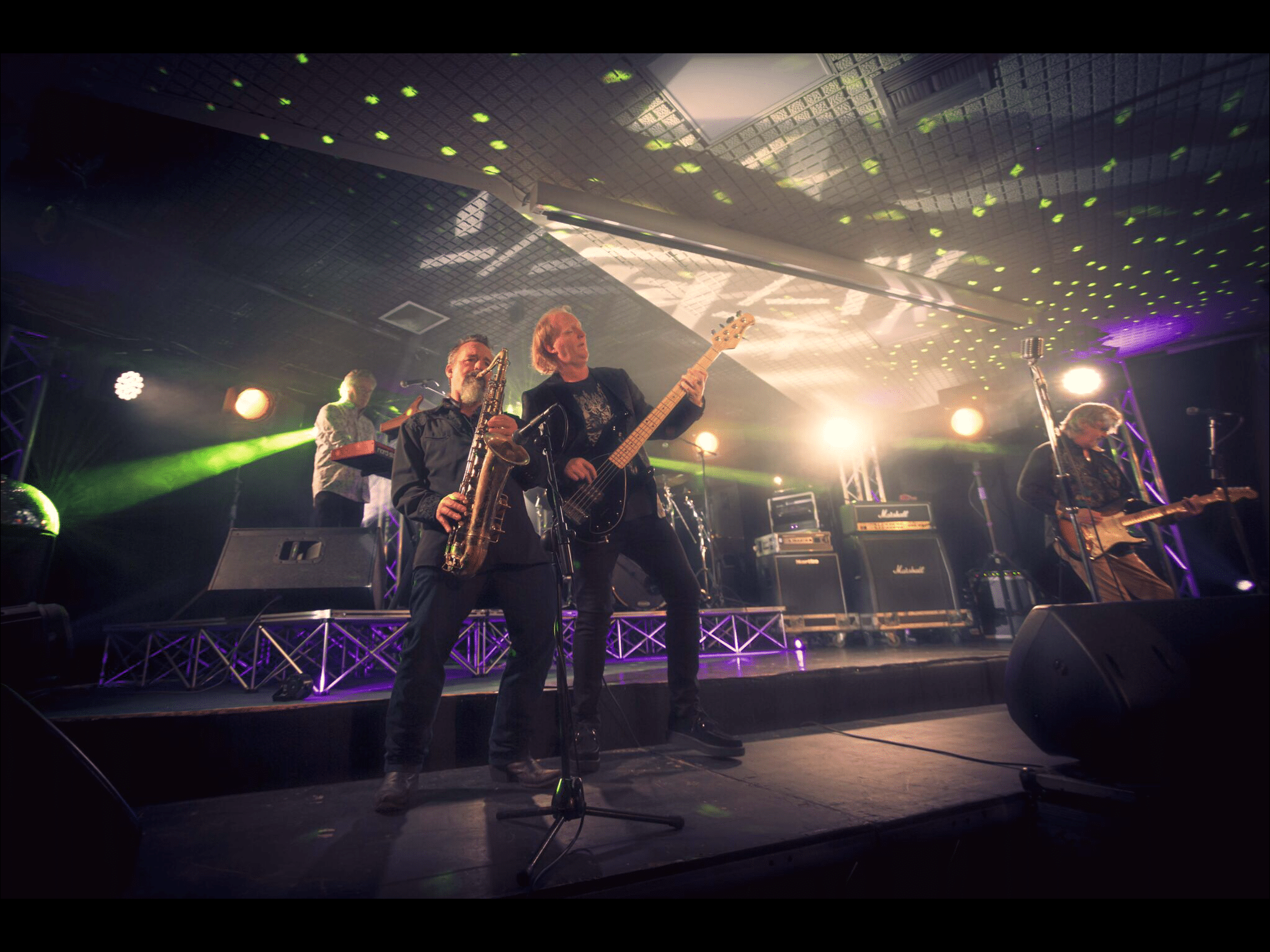 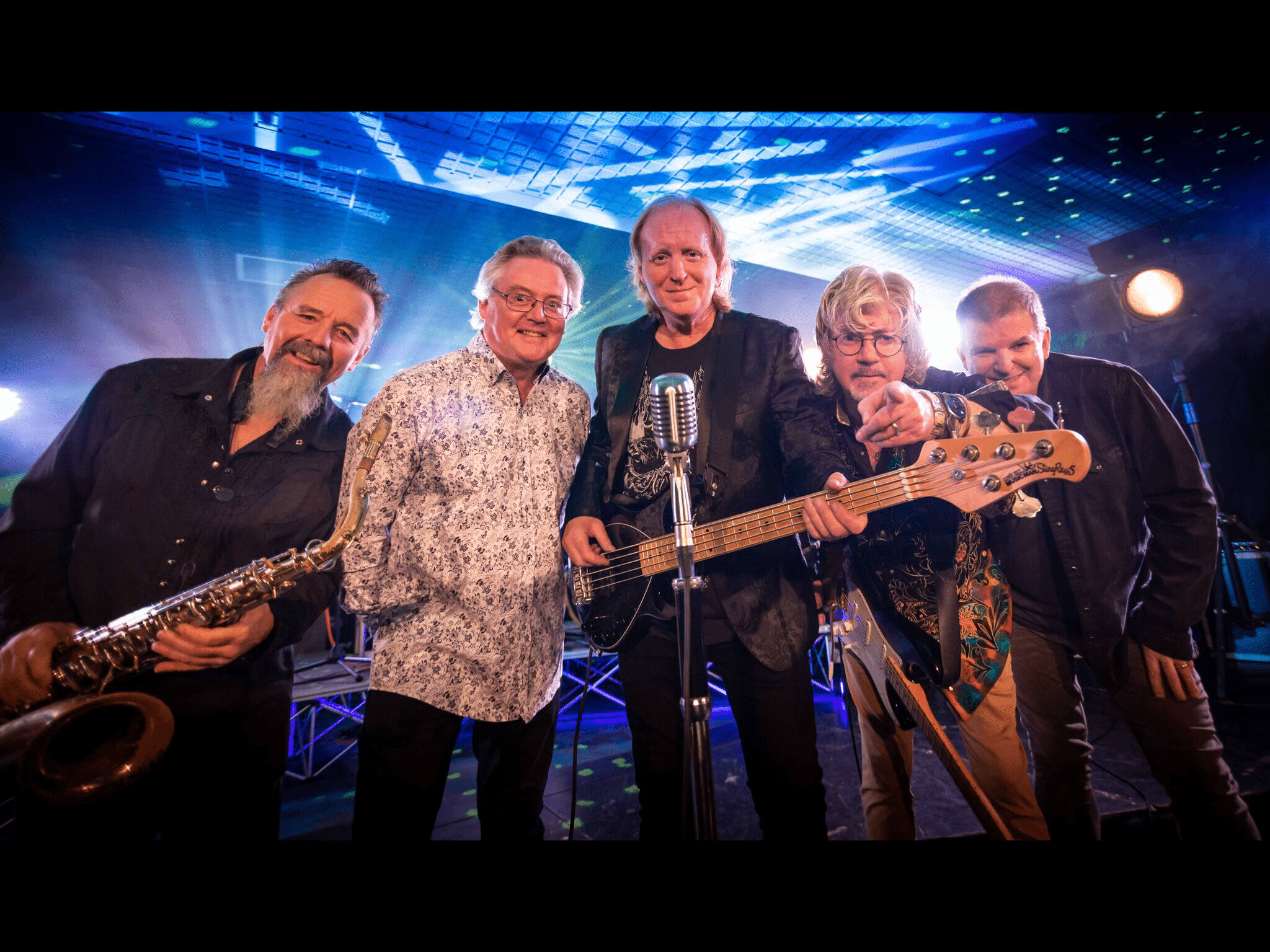